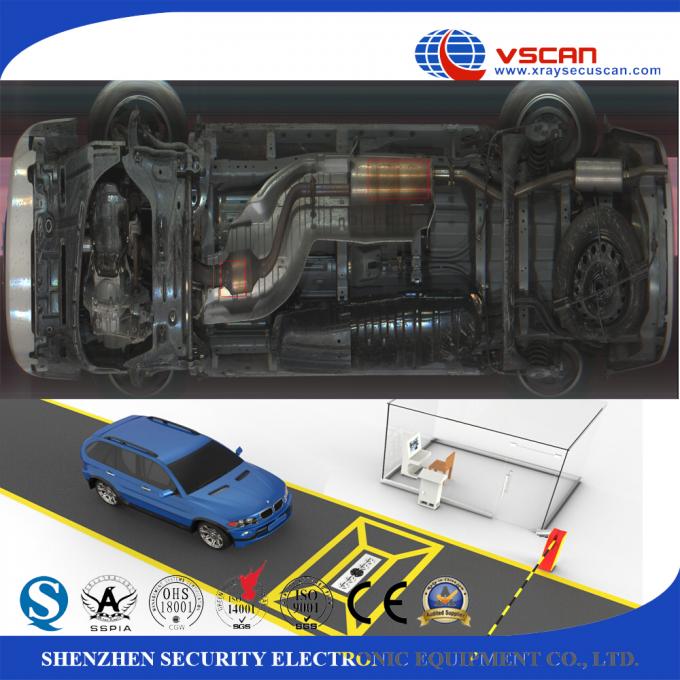 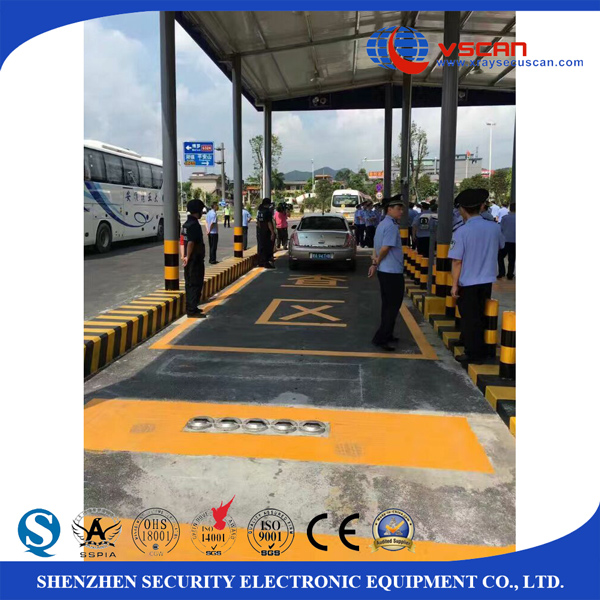 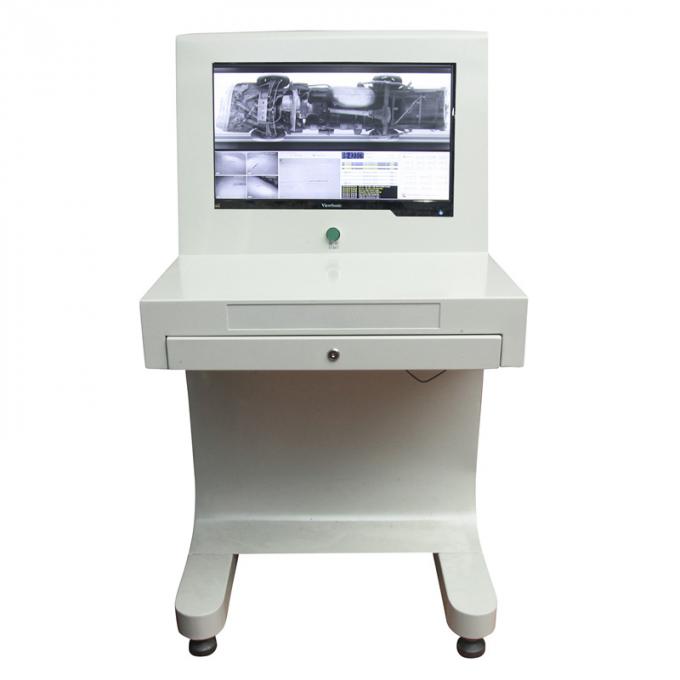 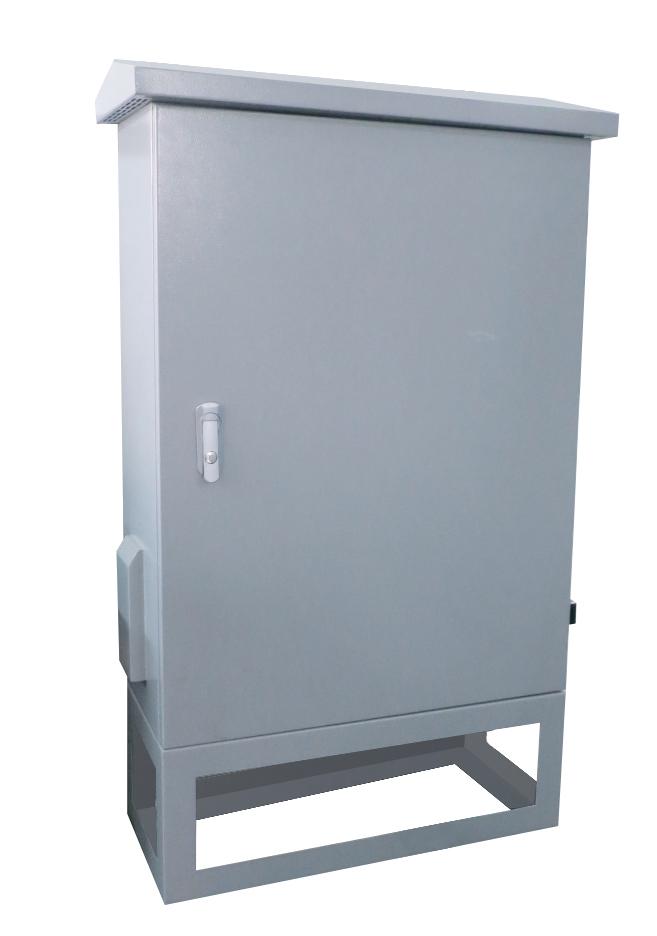 SEE(Security Electronic Equipment Co., Limited) have nearly forty thousand square meters of production base to produce x-ray baggage 500 sets of x-ray baggage scanner, 500 sets of liquid scanner, 2000 sets of walk through metal detector per month. SEE developed a series of quality standards higher than international standards, we use the core components of well-known brands and supporting devices from outsourcing to produce and assemble by our professional workers. Each device have passed vibration, heat and radiation leak testing and a series of reliability testing. SEE have a strict national standards before leaving the factory. 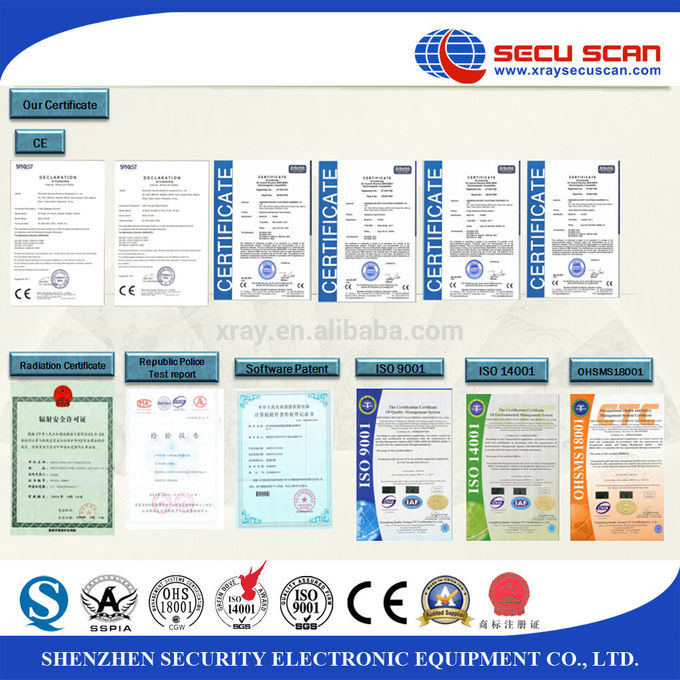 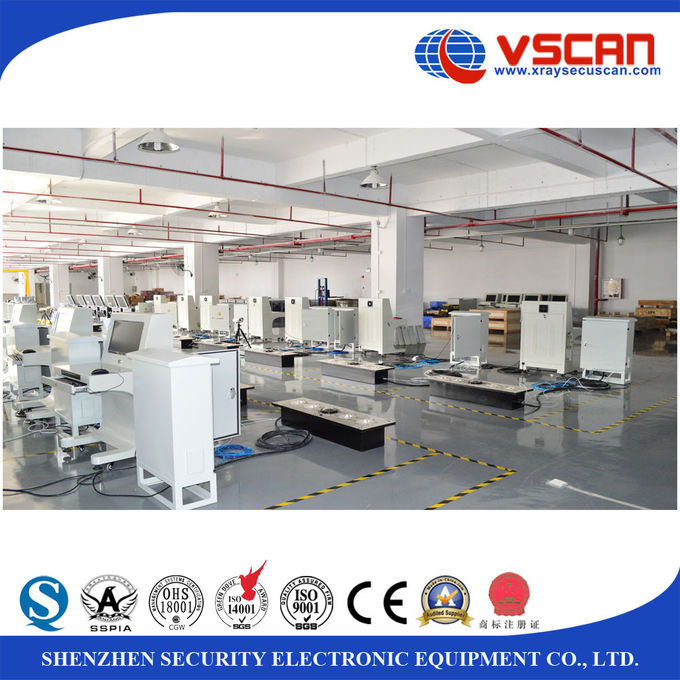 Wide range of products for your market we produced:

Have in stocks: more than 10 sets

Have in stocks: more than 10 sets

Coloured Permanent Under Vehicle Surveillance System With Self Cleaning System